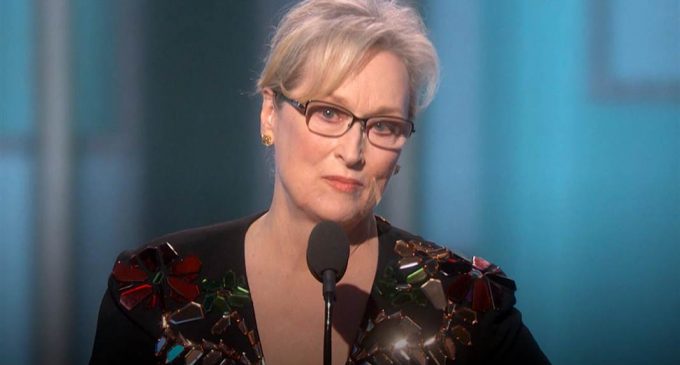 What we expect and what we get from Hollywood are sometimes two very different things. We expect films that are the best in the world, because that is what Hollywood is capable of. The talent is incredible. While they don't win them all, for decades they have released countless memorable films of incredible quality.

The problem is we also get something else — continual diatribes against conservatives and conservative principles. That you have to dig rather deep to find someone in Hollywood who doesn't hold to a very leftist political ideology is just fact. The problem is they cannot stop bashing Donald Trump and those who voted for him. Not only that, they do it at the most inappropriate times.