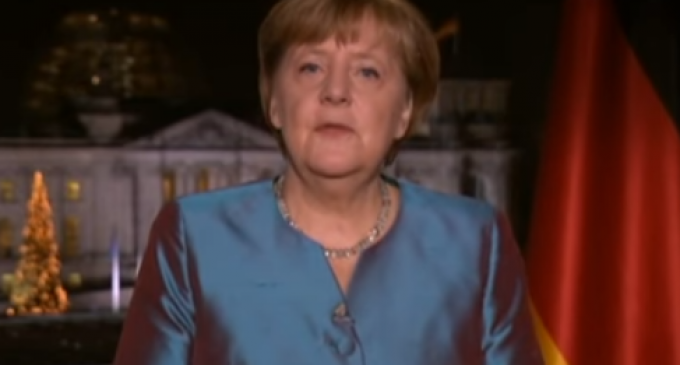 As we enter a new year, it would be hoped that we might have learned something from the mistakes made in the year now ending and resolve to make needed corrections. That does imply, however, that one  correctly recognizes errors as such. When it comes to policies encouraging mass immigration, there’s now an excellent chance that the US will starting getting things right with Mr. Trump preparing to take over.

For Germany, however, the future is not bright at all. In spite of all the crimes, unrest, and terror created by Islamic migrants in that country, Chancellor Merkel just declared that she intends to stand by her immigration policy into 2017. More on this disastrous decision on page two.