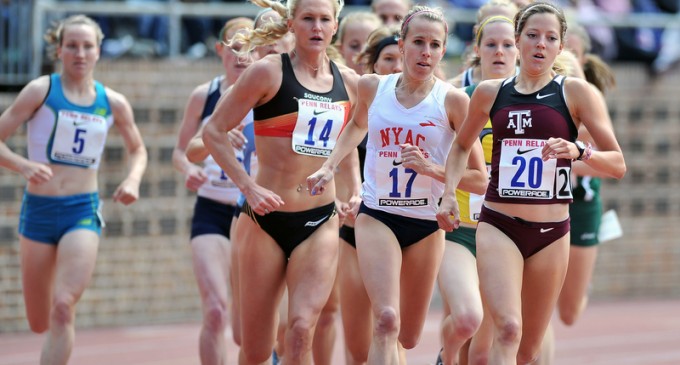 After former Olympic decathlon champion Bruce Jenner announced he had changed his gender to female and wished to called Caitlyn Jenner, it was only a matter of time before the transgender movement bled into the Olympics and came under consideration by those who have an influence over it.

According to new recommendations issued by the International Olympic Committee (IOC), transgender athletes should now be allowed to participate in the Olympics without having to undergo sex reassignment surgery. Female-to-male transgender athletes should be able to take part in the male category events without restriction and male-to-female athletes must use hormone therapy, and will need to show their testosterone levels are below ten nano moles per liter at least a year before participating and throughout the period of eligibility.

The document states that these new regulations are based on the logic of fair play, and are meant to ensure that trans-athletes are not excluded from the opportunity to participate in the sporting competition. This can be a double-edged sword.

While it ensures that females aren't using testosterone to blow through the women's events, it creates new avenues of unfair play for men competing in the women's events. While their testosterone levels might be low, they're still physically male in both skeletal and muscular structure, especially if they're athletes. There isn't a lot that hormones can do about that.