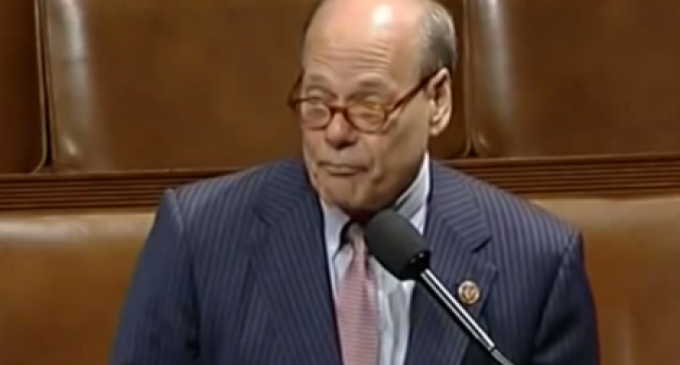 When it comes to embracing overwrought leftist rhetoric,  Congressman Steve Cohen, who represents Memphis and the Tennessee Ninth Congressional District, takes a backseat to no one.

A liberal Jew representing an overwhelmingly black district, Cohen is Mr. Reliable when it comes to advancing hard left positions.

In July, along with 29 other representatives, he introduced a Resolution of No Confidence regarding President Donald Trump. Nothing came of it, as was expected. With the events of last weekend in Charlottesville, Cohen has ramped up his anti-Trump rhetoric and promises to raise the ante on possible action in the House of Representatives.

In a press release yesterday, the 68-year old congressman pulled out every cliché in the book to excoriate the president. He peppered his statement with references to Klansmen, Nazis, and anti-Trump statements from turncoat Republicans like John McCain and Marco Rubio.

On the next page, find out Cohen’s next steps in his campaign against President Trump and what he plans as a basis for moving forward.