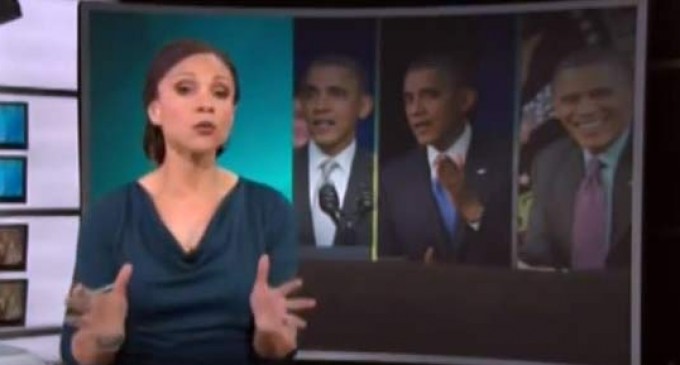 MSNBC host Melissa Harris-Perry recently lectured for three hours at the University of Michigan to cheers and applause. Her talk covered the history of civil rights and the problems facing black people today. She told the audience that white people won’t ever understand racism.

“They lack an innate “racial trigger,” that instantly tells them when to be outraged.

Harris-Perry, on the other hand, has a very finely-tuned racial trigger.

“I know that this moment is racist because it trips my racial trigger, because it makes me feel nauseous,” she said, according to The Michigan Daily. “I’m not generally angry, but you just made me mad.”

While lamenting that her ‘white allies’ would never be fully able to understand the way black people feel, she nevertheless maintained that a faculty more committed to discussing racial issues would help improve white people’s understanding of racism.