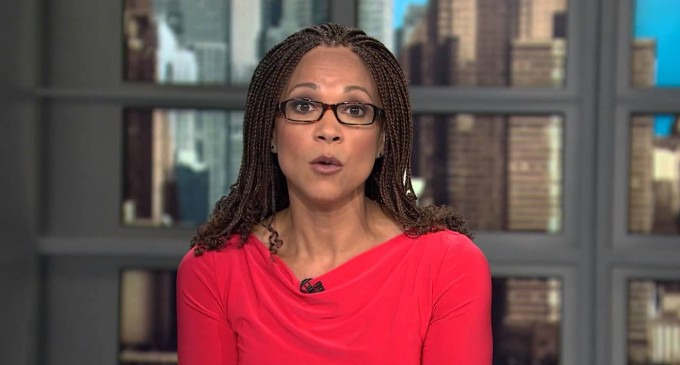 Like a stopped clock being right twice a day, MSNBC every so often says or does something sane.

This time around, it was canning Melissa Harris-Perry, host of the eponymous news show. Notorious even by the low standards set by the network, Harris-Perry rose to fame as an adherent of some truly ludicrous beliefs and maker of unbelievably embarrassing statements.

Within the past four years she has been on MSNBC, Harris-Perry advocated for the state to take control of the nation's children, argued that American police and law enforcement officers were morally equivalent to ISIS, and accused the Star Wars franchise of being racist because Darth Vader wears black armor.

Apparently, this was all too much even for the liberals that run the channel, so they issued a directive to Harris-Perry asking her to focus more on hard news and less on her… unique take on things. Outraged that they would even consider such a thing, Harris-Perry did what she does best and insinuated they were racist, leaving the network no choice but to fire her.

Read part of Harris-Perry's goodbye letter to MSNBC on the next page: