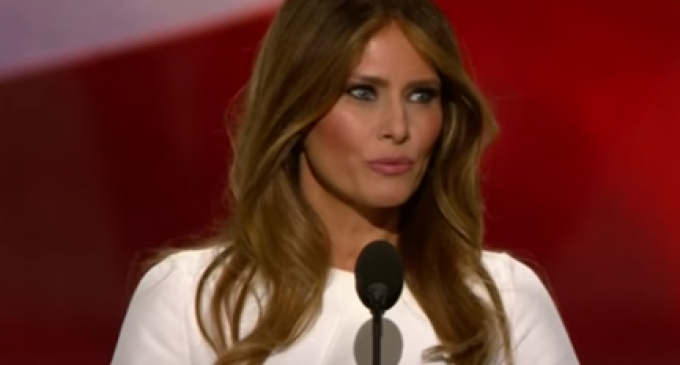 Melania Trump's speech during the first night of the Republican National Convention drew deep criticism from both the right and the left when it was revealed that she lifted parts of her speech directly from First Lady Michelle Obama's speech at the 2008 Democratic National Convention. Almost instantly, comparison videos of the two women's speeches went viral.

While the similarities were no doubt cringe-worthy, they seem to be drawing a bit too much flak from some on the left. Michele Obama, Barack Obama, Hillary Clinton, and Joe Biden have all faced charges of plagiarism in their careers. Biden's run-in with the issue even imploded his own 1988 presidential bid.

So it seems a bit odd that liberal talking heads are lambasting Melania Trump for doing something that the left's favorite four have all done themselves.

Read about Hillary, Biden, and Mrs. Obama's plagiarized speeches on the next page: