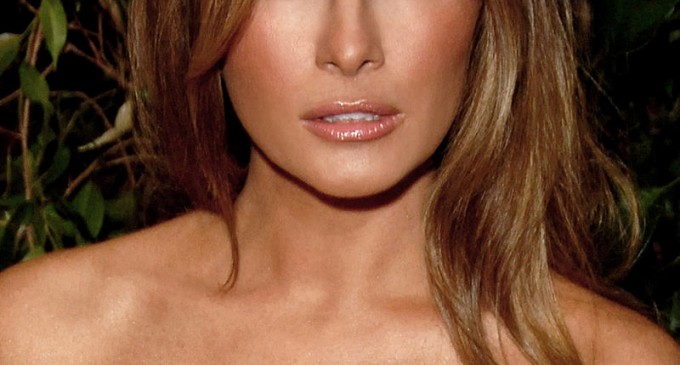 If you've been paying attention to the current presidential race, you might have noticed something missing from Donald Trump's campaign that has been quite prevalent in the campaigns of many other candidates on both sides.

And no, that missing something isn't political correctness.

In a recent piece by Harper's Bazaar, a journalist by the name of Alex Kuczynski sat down with Melania Trump herself and got an intimate look at the life of Mrs. Trump.

The article starts out like the opening pages of a romance novel, describing what type of designer clothing Melania Trump is wearing and the setting in which she was interviewed. It tries to paint her as a humble rich person. When they finally get to the politics, she says that she's stayed out of the spotlight by design. The job of being a politician belongs to her husband, and while she considers herself to be very political, she keeps that part of her personality between them. She is her own person with her own mind.

This is a different attitude compared to most wives who are striving for the job of first lady or already have it. Michelle Obama takes every opportunity she can get to have her name spoken in the media or face plastered on the Internet. Even the wives of many Conservative candidates appear in campaign photographs and videos.