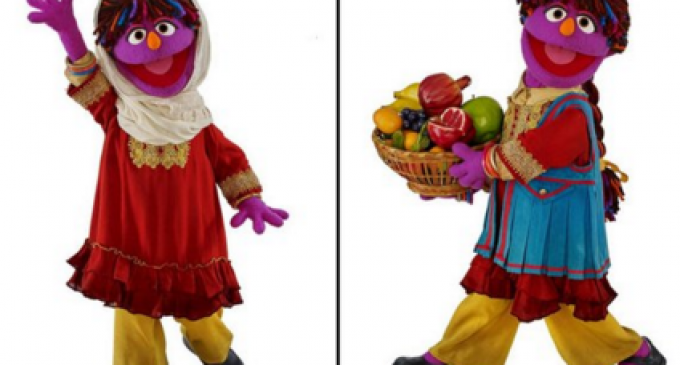 Over the last several years the feminist movement has clearly become more radical and more alienating to those who previously may have been more inclined to support it.

If the feminist movement adhered to the strictest definition of the word — that men and women should have equal rights — it would be difficult to find many people in the 21st century who oppose feminism.  But today's radical feminist movement goes well beyond that basic definition, making it to where only the most extreme liberals are welcome.

In the civilized world today, not many people would say women should not be allowed to drive, vote, own property, earn equal pay, and have the rights to the same education as men do.  But today's feminism is less about those rights and more about extra privileges.  Today's radical feminists want abortions — abortions without term limits.  Oh yeah, and they want those abortions without term limits to be free.

Considering what it means to be a feminist in the 21st century, it raised quite a few eyebrows last Thursday when PBS announced that their newest muppet on popular kids' show, Sesame Street would be a feminist.  Not just any feminist, but a hijab-clad Muslim feminist.

To read about Sesame Street‘s newest member, Zara, continue on the next page.