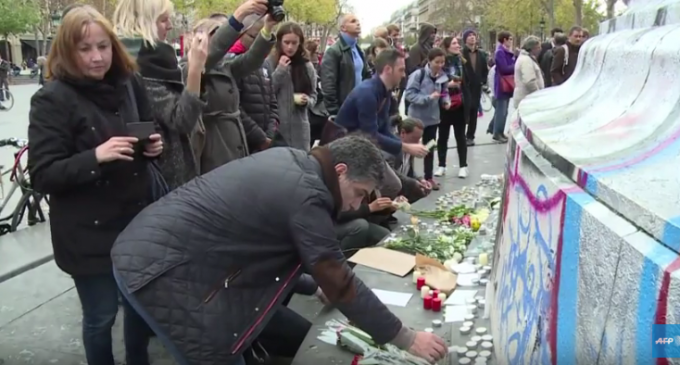 The mainstream liberal media is diverting attention away from the terrorists who committed the atrocious acts in Paris, redirecting attention instead into focusing on pet projects and peeves that have always been held by the liberals and grieving Parisians.

Salon took to Twitter, saying that they hoped the attacks in Paris would tone down unspecified rhetoric from the conservative establishment. Disgraced MSNBC news anchor Brian Williams bemoaned the loss of attention to a global climate change conference being held by Al Gore, who had ironically declared that global warming was the greatest threat to humanity right now.

Gun control advocates came out of the woodwork, too. Seemingly everyone on the left has raised their heads back out of hiding to turn the tragedy in Paris into a political circus, rather than solemnizing it.

Find out more about how the liberal media is turning away from Paris on page 2.