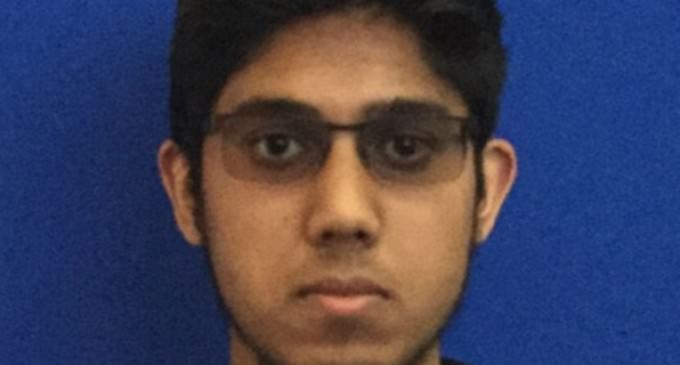 Although the media knows that UC Merced spree stabber Faisal Mohammad was 18 years old, a freshman, and engineering and computer science major, outlets like the Merced Sun-Star continue to maintain that his motive for assaulting four of his peers is “still unclear”.

All the while, a Twitter account widely believed to be affiliated with ISIS has poured praise on the boy, enthusing “May Allah accept him” shortly after his name was initially revealed and prompting speculation that Mohammad was a terrorist operative or sympathizer.

To see the possible connections between the UC Merced stabber and terrorism, click the link below: