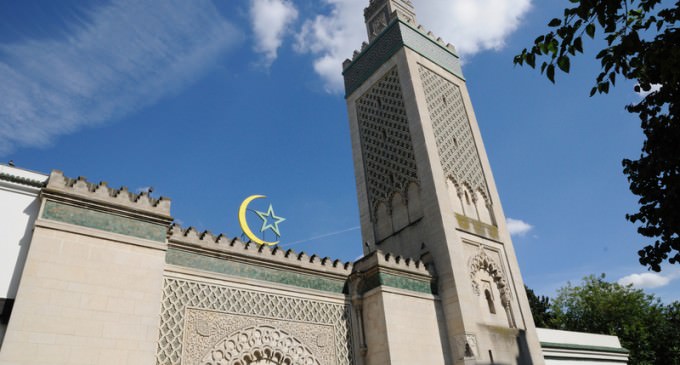 While the President is content to literally poison our republic, the people should begin resisting these attempts by a corrupt political party to upend our nation's culture for the sake of a few elections.

Perhaps the American people will demand a return to policies that don't sacrifice our health and well being at the alter of political correctness.