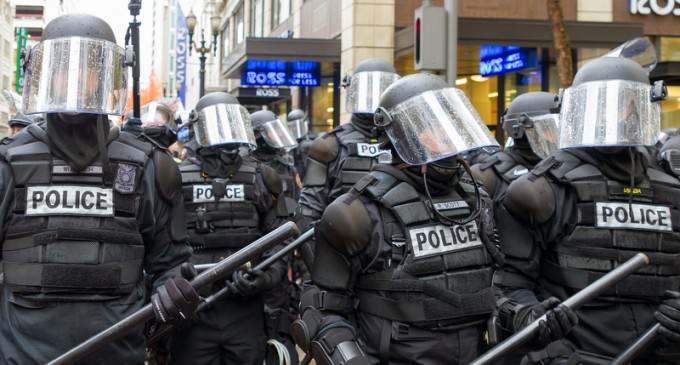 Barack Obama has been a disaster for this nation, instituting things like Obamacare which is destroying the financial well being of the middle class as well as tearing down the medical system that provided the best health care system the world has ever seen.

He has also decimated the American worker by inviting millions of illegal aliens to stay and get jobs in the U.S. while our native workforce is stuck on the economic sidelines. And he has doubled our national debt to 18 trillion dollars, a sum that will bankrupt our grandchildren and will be impossible to pay off. He is a president that has a checklist of reasons for which he should have been impeached, though it now appears that will never happen.

But it is unfair to lay the blame entirely on Obama, because the honorable opposition, the Republican party, the group that should have been opposing him and reminding him of his constitutional limits and tightening the purse strings to hold him in check, is, in fact, also responsible for the dire straits this nation is in.

The Establishment wing of the Republican party is also at fault, none more so that Senate majority leader Mitch McConnell, a terrible leader who says “yes sir” to whatever Obama says, except when elections come around, at which time McConnell tells the Republican base they must support the old guard Republicans so that they can fight Obama. But the party never delivers, and it seems McConnell's main objective is to keep his job and to head fake Republican voters, who fall for it every time.

McConnell is at it again, and it is not surprising that his objective is to give Obama even more power than he already has now.