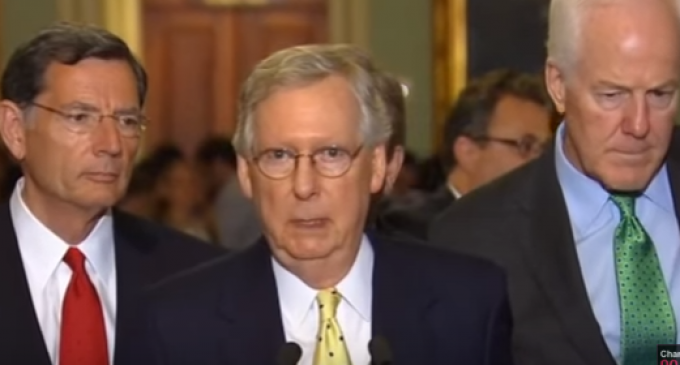 I'm hearing the ads here in Alaska for months.  They are designed to policy-shame Senator Lisa Murkowski into keeping Obamacare because too many people in this state rely so heavily upon the subsidies and the assistance from the medical policies here that there is a huge uproar over the possibility that she may vote to repeal the Unaffordable Care Act.

The problem is that the dire ramifications of inaction by Congress on this debacle are not delved into here because of the remoteness of the state.  We are unaffected here by a lot of what is happening down there, particularly in middle America where this terribly damaging healthcare mess is destroying choice, raising premiums, and denying care.  Millions upon millions are still uninsured, which is exactly the reason the bill was supposedly passed in the first place.  It was one big lie as everyone knows.

Despite all the bad news about Obamacare, there are still those Democrats who continue to trumpet its successes and want to keep it in place, draining precious taxpayer money, like a tremendous Blue money pit.

Frustrated with yet another setback in attempting to Repeal & Replace, Trump and McConnell have both put forward the notion that perhaps its time to pull the trigger on this job-killing, insurance-killing bill and straight-out Repeal it.  Read on the following page about who stands with the president and who stands against America.  RINOs beware!