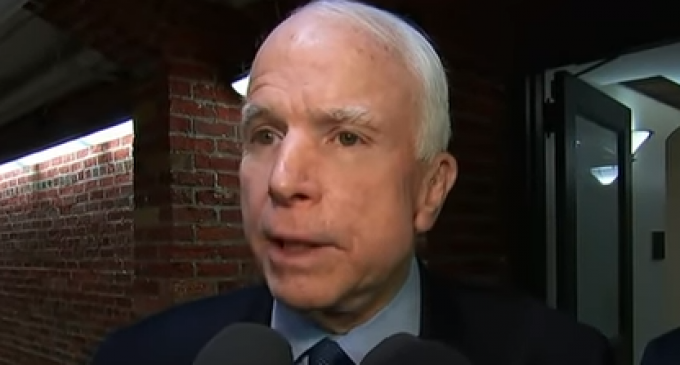 There used to be a time when politicians had integrity and I'm pretty sure that the last one to have it was George Washington.  Of course, he didn't run a campaign.  He wasn't running with the money of highfalutin donors, lobbyists, or special interests.  There were no term limits for the president, but he opted to end his service as president after two terms, setting a precedent that exists even today (especially after FDR decided to break that precedent).

John Adams and Thomas Jefferson became temporary adversaries during the brief campaign to take over the highest office in the Land, and when Adams won the presidency, the loser, Jefferson (as was tradition at that time) became his vice president!  That campaign was fraught will all sorts of charges of cross-dressing (yes, it really was) and war and national collapse!

So, to be fair, political mud-slinging occurred in the very first campaign ever for the presidency and continues today in the grand tradition of American politics.  John McCain has had his fair share of campaigning.  For nearly 30 years, this man has been playing the role of a person who's on our side; a man who has honor, courage and forthrightness!

This same man who campaigned so ardently against the Unaffordable Care Act for years has had not one, but two historic opportunities to do away with Obamacare, as promised!  As always believed, he has come through again with a deceitful denial of his promises.  Yesterday, he vowed to SAVE Obamacare at all costs (including the cost to the American taxpayers!)

Go on to the next page to see a flashback video and watch in disgust as the endangered and overfed Swamp RINO campaigns on the promise to do away with the Barack Hussein Obama legacy and his newest vow to save the junk piece of legislation!