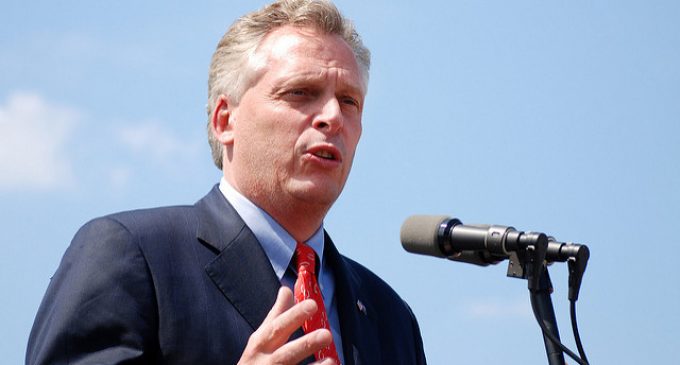 The battle to maintain, or in some cases, reestablish the integrity of our elections continues. This a fight that should have all who support our form of government on the same side of the issue. That does not appear to be the case.

This is not a minor issue. People rarely get enthused about participating in activities that they believe are farces. To do so is to admit you don't mind being played for a fool. If our elections lack integrity, the results will lack validity, even if the numbers tallied are declared to be official.

We have a number of states in which these ideas are not held in particularly high regard. Apparently, there is either something to be hidden or some other agenda at work that motivates political leaders in those states to thwart investigations into the integrity of the vote in their states. Wonder what the problem is?