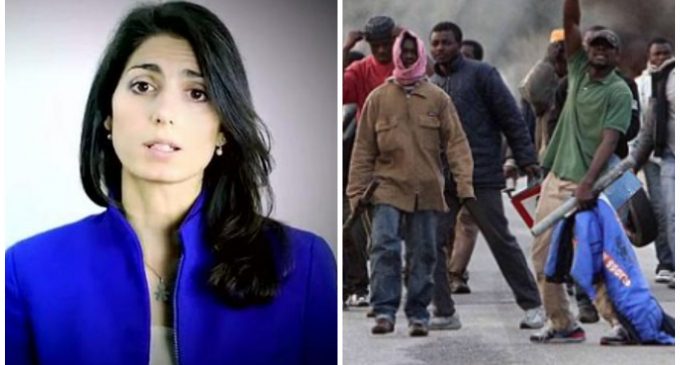 When it comes to the migrant situation, Western European countries have had a difficult time learning their lesson. Look at what’s happened in places like Germany, Sweden, and Norway. Crime has risen, sexual assault has never been higher, many of the citizens actually fear for their lives, and in the case of Norway, the authorities have completely lost control. While some countries, like Russia are handling the migrant crisis with the full force of an iron hammer, others are rolling out the welcome mat for their own downfall.

Rome, for example, is on the verge of civil war. As the number of migrants increases, so does the unrest between natural born citizens and the politicians who have basically ruined their standard of living. And by standard, it’s not very high, seeing how it’s the poor who are complaining. Because of the cost of housing, Italian citizens who are barely getting by are now having to share apartment buildings with migrants that the city’s mayor is just welcoming in in startling numbers. And according to Mayor Virginia Raggi, she’s not planning on stopping that anytime soon.

Find out what she had to say about on the next page.