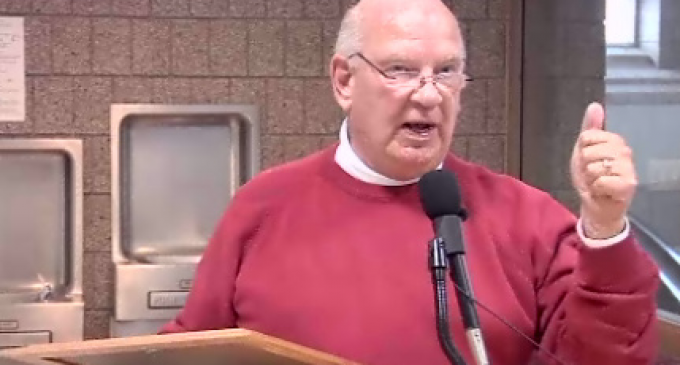 After seeing the country severely crippled by political correctness, it's nice someone stand up for what they believe in instead of caving into pressures from leftist cry babies.

One mayor from a northern city in Wisconsin is refusing to back off his comments about Barack Obama that he posted on Facebook, despite members of the city council calling for him to retract the statement and resign.

Check out what the mayor said on the next page: