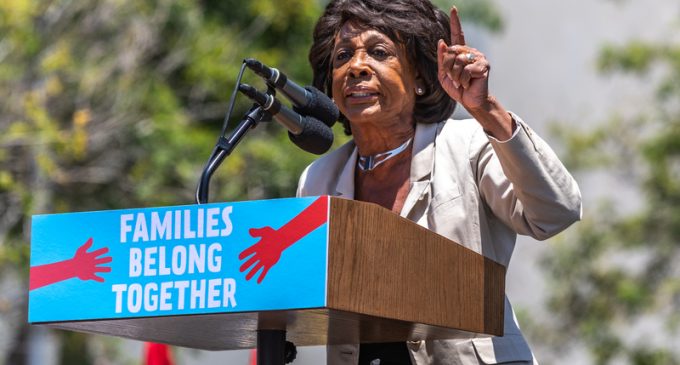 Democratic Rep. Maxine Waters is having to deal with a fresh set of questions regarding the longstanding controversy over her paying huge sums of money out of her campaign’s finances to her daughter.

Maxine Waters daughter, Karen Waters, runs a very lucrative slate mailer operation, called Progressive Connections, through her mother’s campaign, which has netted her more than $750,000 since 2004. A slate mailer is a publication created by a campaign that is mailed out to voters. It contains lists of candidates, ballot measures, and recommendations and endorsements.

Maxine has raised hundreds of thousands of dollars every election cycle from her state’s biggest politicians who pay in order to be listed in her slate mailers—sample ballots, which are mailed out to around 200,000 voters in Los Angeles.

‘Maxine Waters found an old provision and turned it into a cottage industry.’

Now, a government watchdog has filed the first of two complaints with the Federal Election Commission asking for a full audit of Waters’ campaign.