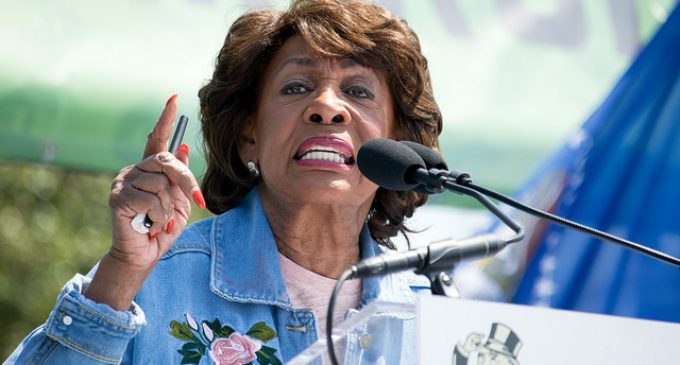 Maxine Walters is an angry black woman. Not that the black part matters to anyone except herself and her party of racial egging snowflakes.

This is a woman who thinks it’s okay to threaten to kill anyone who doesn't agree with far-left agenda. Her recent tirades against President Trump keeps escalating. Her latest vicious attacks against the leader of the free world, President Trump are available to view on the next page.

The real reason her outrageous threats are a matter of concern is that this behavior has been going on for decades. Walters isn’t just a nasty Tweeter feign. Her violent rhetoric far precedes the development of technology. She ain’t no spring chicken. She is the wolf eating the chickens for dinner. And that’s a cliche, not a stereotype… Your mind formed the darker connection, no pun intended, of course.

How many people and groups would you guess Maxine Walters has threatened physical harm to over just the last decade? The top 10 angry violent Walters quotes and her latest threats against President Trump, on the next page.