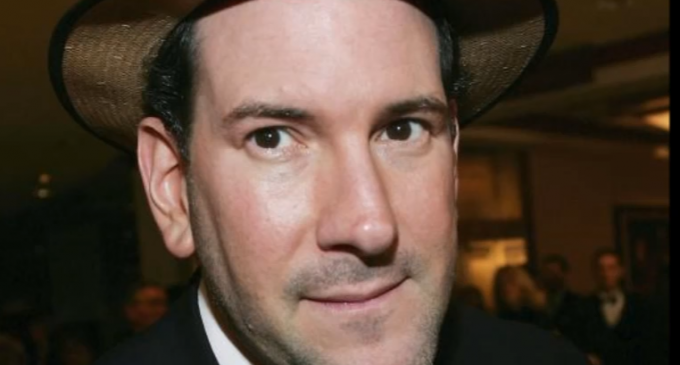 Matt Drudge, political pundit and Drudge Report creator, grew up in Washington D.C. — but the city he sees now is nothing like how he remembers it.

The feelings Drudge has in D.C. aren't exclusive to the nation's capitol. It's also present in Chicago, Baltimore, and a myriad of other Democratic strongholds. Where there is a one-party, leftist government, quality of life suffers.

This can be seen in terrible educational standards, rising crime rates, and extreme poverty. Despite the fact that Democrats are elected to eradicate inner cities of all of these things, they tend to do the opposite.

When most people think of Washington D.C., they think of the White House, the Capitol Building, and several of the nation's most famous monuments. But several miles away from those national treasures, the town is falling apart.

Hear what Drudge has to say about the degradation of Washington D.C. on the next page: