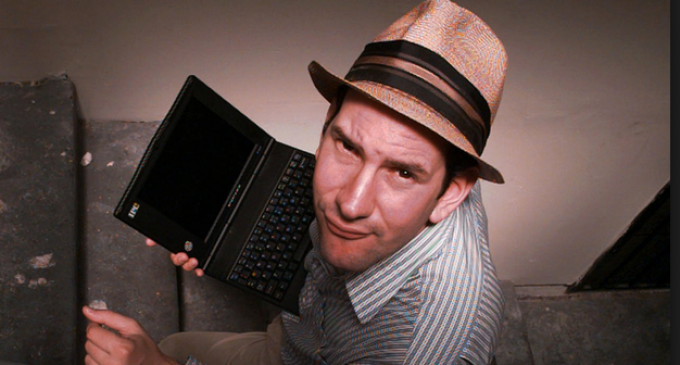 Barack Obama has admitted more than 250,000 Muslims into the United States per year since 2009 – that we know of.

Many of these Muslims are “refugees” who are coming from countries where jihad against non-Muslims is routine. In fact, more than 100 Muslim immigrants have been charged with committing jihad-related crimes since 2011.

It's almost as if Islam is not a religion of peace, but a source for vicious hate-mongering and wrath.

After the attacks in Paris yesterday which left over 100 dead, Matt Drudge used his Twitter account to remind Barack Obama that his Muslims friends are coercing him and using the excuse of seeking refuge to instead propagate their ideas of jihad.

The repugnant and vile attacks in Paris are only the latest and bloodiest symptom of unchecked Muslim proselytizing. If Barack Obama means to at least make a show of protecting Americans, he should begin by reigning in the hundreds of thousands of Muslim migrants that seek refuge in America.

Find out more about Drudge's response to the Paris killings on page 2.