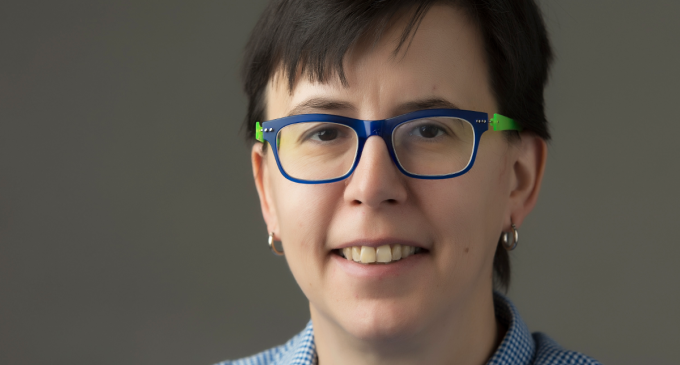 Brooklyn College Professor Laurie Rubel is the latest professor to join a growing list of academics at top universities, including Harvard and the University of Illinois, to claim that what was once considered a ‘pure' scholarship, mathematics, is actually tainted with “Eurocentric” roots.

The phrase “two plus two equals five” (2 + 2 = 5) is a political slogan used in George Orwell's dystopian 1984. The final fight in the battle against totalitarianism would be the frontiers of absolute truth. Mathematics would be least likely to be subjected to political manipulation as it's a purely abstract study. The destruction of the 2 + 2 = 4 as ‘truth' represents utter control over every aspect of objective reality. While no professor will ever declare 2 + 2 = 5 to be fact, to debase the entire field of math by claiming it is rooted in racism serves the same end: the complete destruction of education and the subjugation of a populace left without the ability to think for themselves.

Turn the page to see the Twitter debate between math professors and educators at leading American universities are deciding whether math is racist.