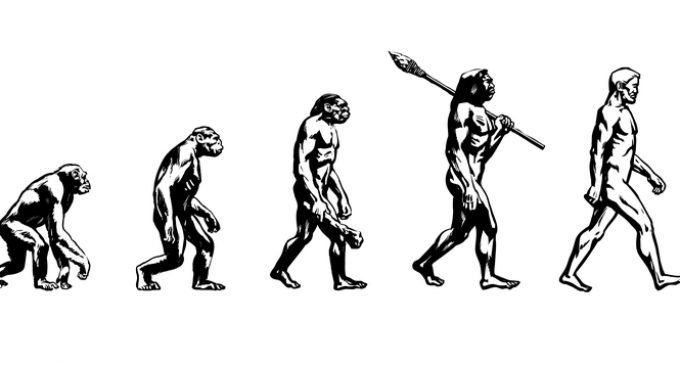 Landmark new research that involves analyzing millions of DNA barcodes has revealed that virtually 90 percent of all animals on Earth appeared at right around the same time.

A genetic test used to unmask sushi bars pawning off tilapia for tuna was used in a massive study that poured through five million “DNA barcodes” collected from 100,000 animal species by hundreds of researchers around the world.

Mark Stoeckle from The Rockefeller University in New York and David Thaler at the University of Basel in Switzerland published findings from the bombshell study last week that will surely set the theory of evolution on its ear!

Move to the next page for the full story: