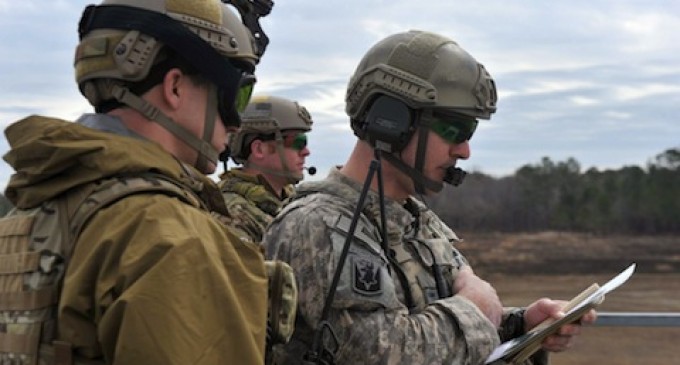 Living on the San Andres fault most of one’s life inevitably prepares you for the what-ifs of the “Big One”, the earthquake of all earthquakes.  Well move aside San Andres, there’s a new threat in town, one that also runs along the Pacific coast, known as the Cascadia Subduction Zone, with the potential for a magnitude 8.0-9.0 earthquake.  When this earthquake strikes, it would be the worst natural disaster our nation has seen.

The projected numbers of lost life and injuries are staggering, additionally, the devastation to infrastructure is in the hundred billion dollar range.

Watch an interview with John Vidale, Director of Pacific Northwest Seismic Network on the next page.