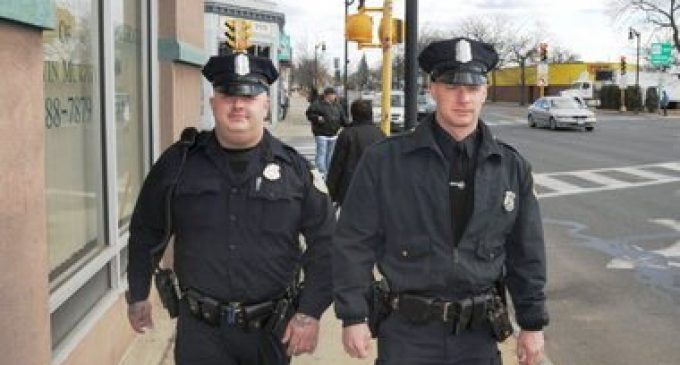 Thanks to liberal activist judges, the state of Massachusetts has now become the testing ground of radical legal theories inspired by the controversial Black Lives Matter.

Like any number of states in the country, Massachusetts became the site of controversy back in 2011 when police arrested an African-American man identified only as Warren and a companion of his. Citing the fact that both Warren and his associate were wearing clothes that matched the description of  criminal suspects, officers attempted to detain them only for the two men to try and flee. Eventually, law enforcement apprehended them and after carrying out a search, discovered Warren had an unregistered gun on his person.

After he was convicted of unlawful possession of a firearm, Warren sued the police and argued that they had no right to detain him. Incredibly enough, the Massachusetts Supreme Court sided with Warren, saying that not only did Warren have a right to flee from police, but any black citizen would have had the right to.