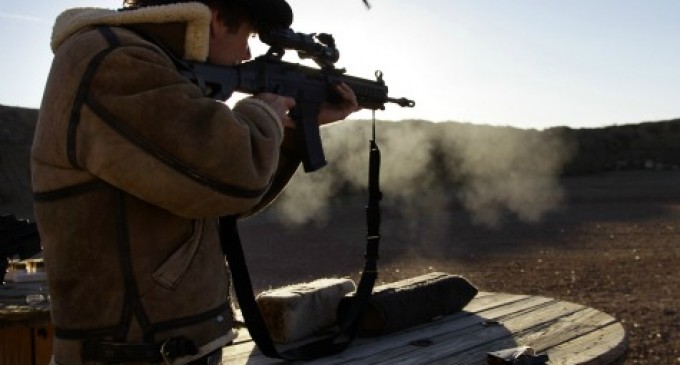 The state of Massachusetts has renewed it’s efforts to stifle the Second Amendment rights of it’s citizens even further than it already has.

As one of the seven states that has retained restrictions on assault weapons after the federal ban on them expired in 2004, Massachusetts has become known for it’s strict laws against gun sales and ownership. But despite being hard enough as it is to get hands on firearms, let alone an assault weapon, in the state, authorities have decided that they have not gone far enough in combating the scourge of gun rights in Massachusetts.

Taking to the pages of the Boston Globe to promote her anti-gun agenda, Massachusetts Attorney General Maura Healey announced that the state government will soon impose it’s own, expanded definition of “copy” and “duplicate” weapons that gun manufacturers are prohibited from selling. This means that dozens of firearms that were legal for years before will become forbidden by the time Wednesday, the day the new definition becomes enforceable, rolls around.