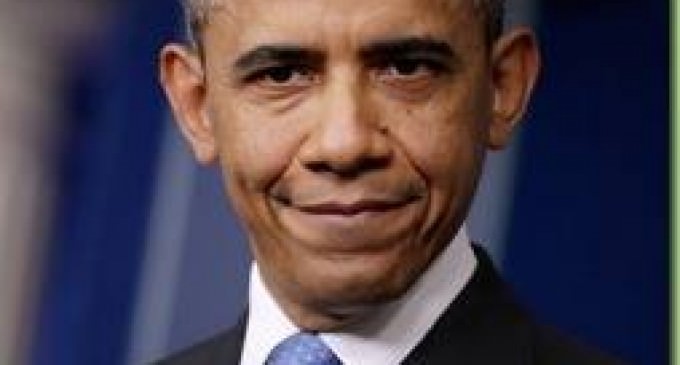 After the tragic UCC shooting, President Obama has made the tragedy a political issue for gun control.

Other countries crafted laws that eliminated guns, but not mass shootings, such as Great Britain, Australia — countries like ours, but the slaughter continued.
So, we know there are ways to prevent major gun violence: stronger mental health programs. What’s also routine, of course, is that it takes a good guy with a gun to stop a bad guy with a gun. But, giving Obama his moment in the political sun, let’s examine his claim that gun control stops mass shootings on the next page: