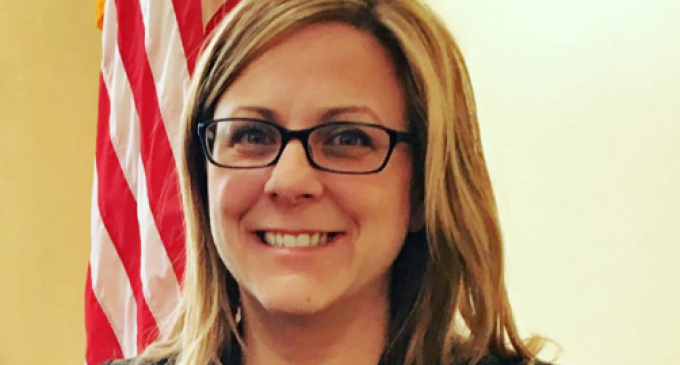 When a legislator takes an oath of office, they promise to uphold the laws of the United States to the best of their ability. This oath should inform every decision an elected official makes — but too often it's ignored or forgotten.

Legislators — particularly on the left — have made a habit of ignoring or defying laws with which they disagree. They have a particular indifference to laws regarding the second amendment, drugs, and immigration.

Lately, immigration law might be under attack more than anything else. Since Trump's election, Democrats have extended a hand to individuals who have entered the country illegally. They're fighting for their chance to stay and shielding them from the chance of getting caught.

See what one Massachusetts State Representative is doing to undermine ICE on the next page: