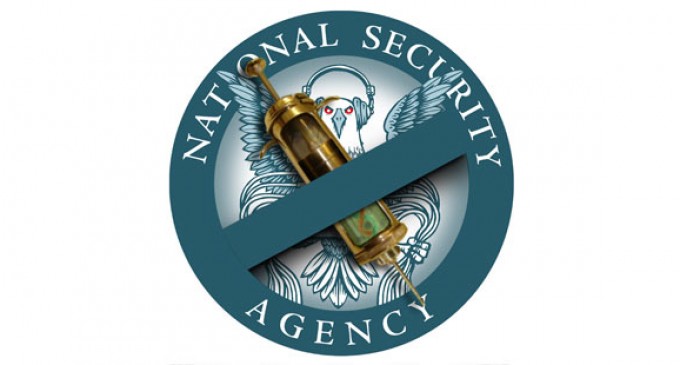 Legislators in Maryland are working to show agencies that engage in warrantless surveillance they're not welcome in the state. Eight Republican state lawmakers hope to restrict the NSA's electronic monitoring of citizens proposed the “Fourth Amendment Protection Act,” intended to deny the NSA “material support, participation or assistance in any form” from the state, its political subdivisions or companies with state contracts, according to US News.

The bill would deprive NSA's headquarters in Ft. Meade, Md., water and electricity carried over public utilities, prohibit the use of evidence gathered by the agency in state courts and prevent state universities from partnering with the NSA on research, according to the report.

The proposal is the latest in a series of state-based legislative initiatives spearheaded by the Tenth Amendment Center, a national think tank dedicated to educating people on the Constitution through information, education, and activism, according to its website.

Delegate Michael Smigiel, who introduced the proposal, said in a news release that while the NSA has deep roots in Maryland, the state should no longer support an agency that “ignores constitutional constraints and tramples on the privacy rights” of its residents.

“I want Maryland standing with its back to its people holding a shield. Not facing them holding a sword,” Smigiel was quoted as saying.

Lawmakers in Arizona, California, Tennessee, Washington and other states have filed similar proposals based on the Tenth Amendment Center's model legislation, US News reported.

If federal officials continue to ignore the problems caused by unconstitutional mass surveillance and tracking, it's up to the states and, ultimately, the people, to resist. 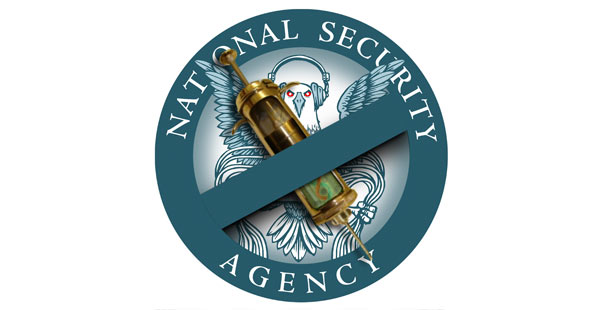