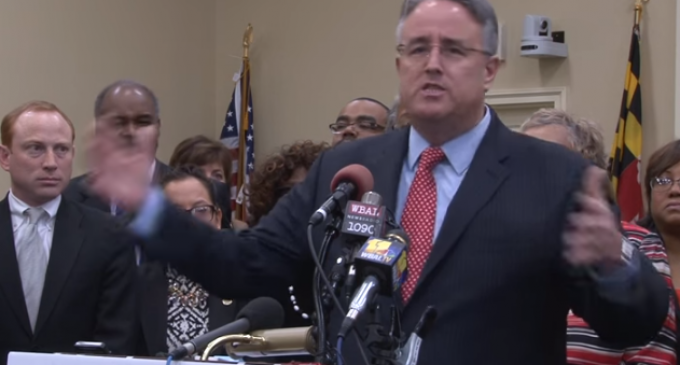 Maryland has become the latest target in the Democrats' hysterical and ill-informed anti-gun crusade.

Following the defeat of 2013 firearms legislation after the bill in question was found by a federal appeals court to violate the Second Amendment, liberals in the state legislature introduced a new measure to infringe on the rights of gun owners. The proposed bill might be even worse than the previously-defeated one.

Brought to the floor of the Maryland legislature by Speaker Michael Busch and Senate President Thomas V. “Mike” Miller Jr., the law will: