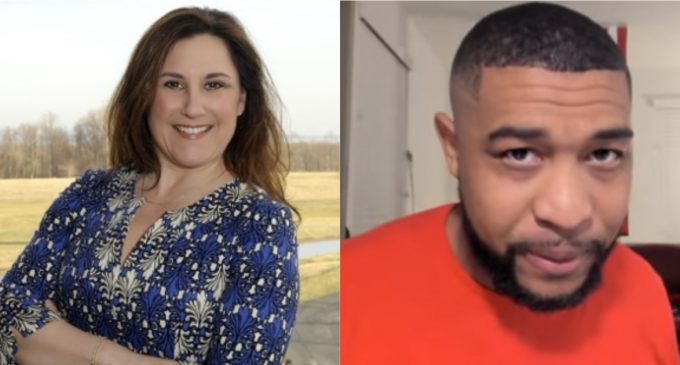 Mary Ann Lisanti, a white Democrat legislator from Maryland, has apologized to black lawmakers for referring to a county as “n***r district.” Her defense was that “everyone” has used the racial slur. Being no defense at all, Maryland's House speaker removed Lisanti from a leadership position.

Democrats constantly brand Republicans as racists, but if Republicans are racist, they aren't doing a very good job of it, especially in comparison with the Dems. After all, Democrats have voted against every piece of civil rights legislation in Congress from 1866 to 1966 – a whopping 100 years of racism.

Democrats were pro-slavery. Only 4 Democrats voted the for 13th Amendment, which officially freed the slaves.

Not a single Democrat voted to grant slaves the right to vote.

Republicans passed all Civil Rights laws of the 1860s.

The Dems went on to found the KKK.

Just look at how African Americans have faired in the districts controlled by Democrats. Compare that to the economic success they are seeing under President Trump.

Need we go on?

For more details on the Lisanti story turn the page.