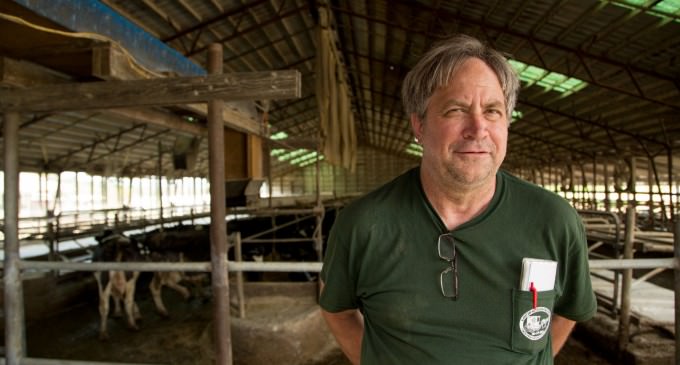 A couple of ordinary Maryland dairy farmers are actively going after the IRS. And some members of Congress have joined them.

Members of the House Ways and Means Oversight Subcommittee fired off a missive to Treasury Secretary Jacob Lew ordering him to order the IRS to return funds the agency wrongly seized from two  farmers.

The IRS took Randy and Karen Sowers’ $29,500 based on highly criticized monetary laws that make it a crime to make multiple deposits just under $10,000 – a law to stop money laundering, but is often abused now. See the video on the next page!