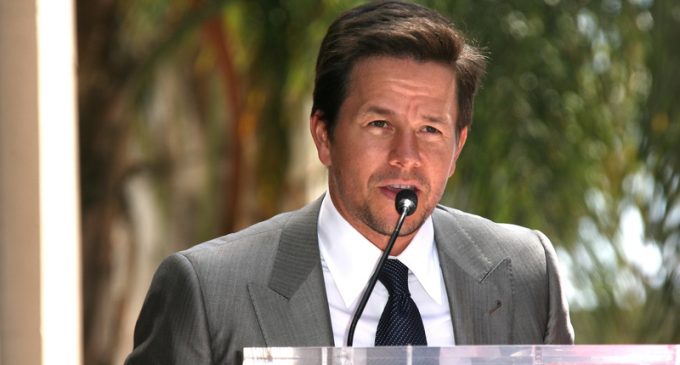 Both before and after the election of Donald Trump as president, celebrities had a field day, whining and complaining like overpaid children, expressing their opinions to the media and acting like people actually care. And why should they? They live in a completely different world than the rest of us. They don't what it's like to be common people and actually have politics affect their lives. They'll stay rich no matter what, though I suppose in the case of Rosie O'Donnell that's debatable, seeing how people will probably forget she exists until she says something else that's stupid.

Then, came Mark Wahlberg. During an interview with a publication called Task and Purpose, Wahlberg offered his two cents on the idea of celebrities getting involves in politics. Low and behold, there is hope for Hollywood after all. It would seem that in the mess of delusional thought exists a morsel of common sense.

Wahlberg, who has been a rapper, a restaurant owner, a producer, a director and actor in films like “Boogie Nights,” “The Departed,” “Three Kings,” and “Lone Survivor,” spoke about the topic of celebrity interference in politics during a luncheon meant to promote his upcoming film and he had some interesting thoughts on the matter.