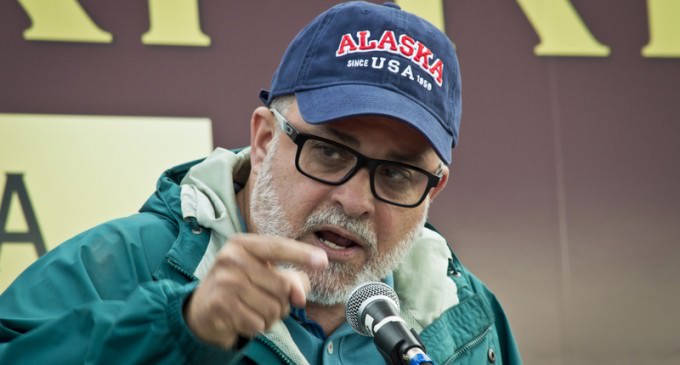 With the weight he carries amongst grassroots conservatives, it is no wonder that the GOP candidates regard Mark Levin as a force to be reckoned with. But as it turns out, at least one of them views him as a threat to be neutralized.

Speaking on his nationally-syndicated radio talk show, the conservative host revealed his suspicion that one of the Republican campaigns is trying to intimidate him into silence. Whoever it is, they must believe Levin is a very important figure in the world of politics for them to try to keep his voice from reaching others.

Explaining his theory for why any of the candidates would have it in for him, Levin notes that he is engaged to a woman whose son happens to be a congressional staffer for Ted Cruz. The opposing candidate seems to think that Levin is biased or otherwise in favor of Cruz on account of his soon-to-be stepson's occupation. “The Great One”, as Levin is known to his fans, says that's a bunch of baloney and vows to get to the bottom of this whole mess.