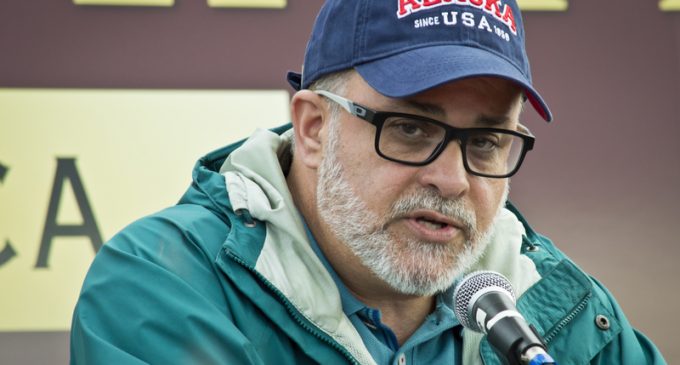 No one should have expected Donald Trump to have an easy time of it as president. His brashness, coupled with his refusal to toe the establishment line during the campaign earned him the animosity of many within the Republican Party not to mention the Democrats. When he won the election thereby humiliating both Hillary Clinton and Barack Obama, the left resolved to use whatever measures necessary to exact their revenge.

The positions and agenda President Trump has outlined are so threatening to entrenched power structures, including what has come to be called the Deep State, that his removal from office has become an obsession of these people. Hence, we have witnessed a continual stream of accusations that began even before his inauguration. The Russian controversy was an early effort to derail him. So were the accusations of conflicts of interest with his businesses. Then there is the controversy over the firing of the FBI director.

That these sorts of issues and incidents pop up is no accident.