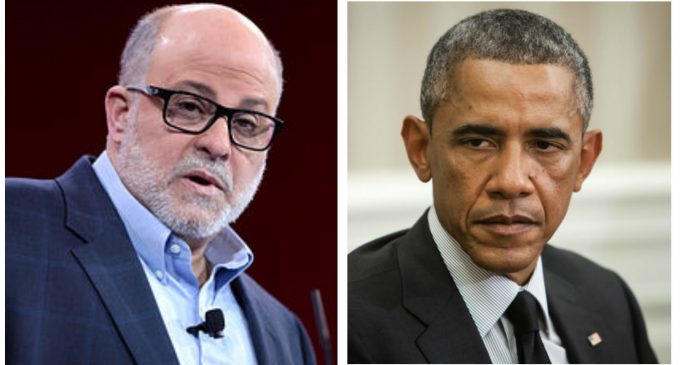 President Trump is clearly one very tough man. He would have to be to endure the obstacles that have been thrown at him. The opposition has been relentless, and has actually gone beyond the point of being mere resistance to actually being an attempt at overthrow. So incensed are the liberals at his victory over Hillary Clinton and at his policies, that the Democrats are actively seeking his removal from office.

It’s not just the normal opposition any president gets from the other political party. President Trump is the target of an attempted coup, and it must be called out and exposed as such. More on page two.