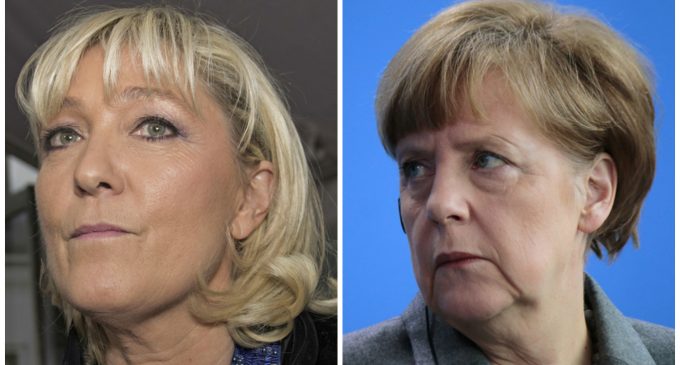 Call it the domino effect, because it looks like Donald Trump's election as president of the United States has triggered the fall of establishment politics even as far away as France.

Analysts and commentators were keen to say that the populist conservative tapped into something that other politicians did not and as a result was rewarded by the American people with their votes and support. This happened against all odds, with the media effectively acting as a surrogate for establishment favorite Hillary Clinton and urging – nay, ordering – voters to reject Trump and all he stood for.

We know how that turned out, and it looks like European populists do too as they are becoming even bolder in their rejection of status quo politics and making it clear that they side and will continue to side with the people against the aspiring EU overlords in Brussels.