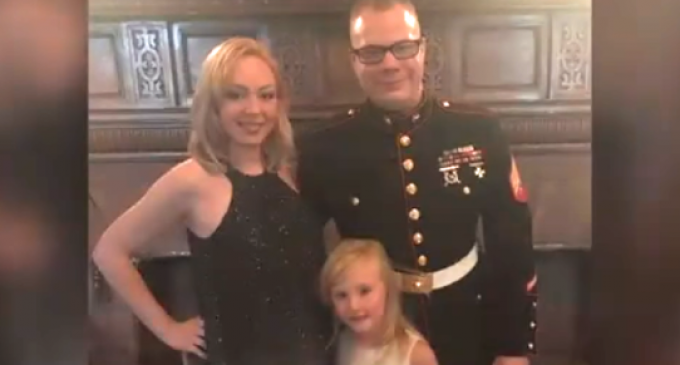 A white male former marine is being charged with defending himself against an armed attacker after he tried to break into his home. The legal system in America is now a complete joke. Corrupt liberal prosecutors would rather throw an “over-privileged” defenseless white person in jail than admit another person of color has committed a crime. Liberal dogma insists the myth of “racist” crime statistics be preserved for explaining away disproportionate crime rates among different ethnic demographics. Having said that evil does not discriminate among color and strikes every ethnicity where family values fail to flourish or poverty strikes.

Just take a look at the case currently being reported by FOX 2 Detroit involving an American patriot. The same attitudes regarding race also apply to our veterans in the eyes of certain law enforcement officers.