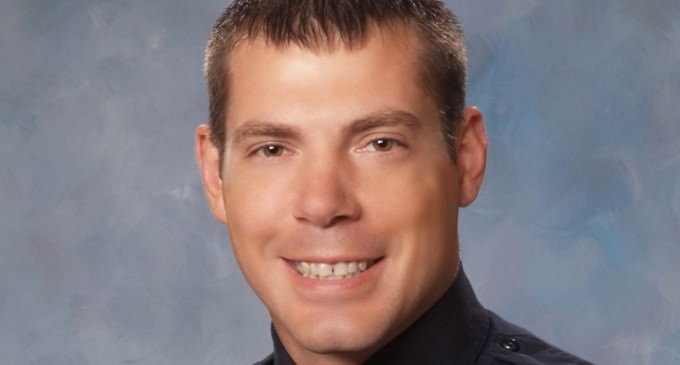 American news has been filled with more than its fair share of senseless tragedies over the past few weeks. After the deaths of the reporter, her camera man and several police officers, it's heart-breaking to know that a firefighter has now been added to the list. Dennis Rodeman was purposefully struck by a car on Wednesday while collecting charity donations for muscular dystrophy research.

His death was announced shortly before 8 p.m.