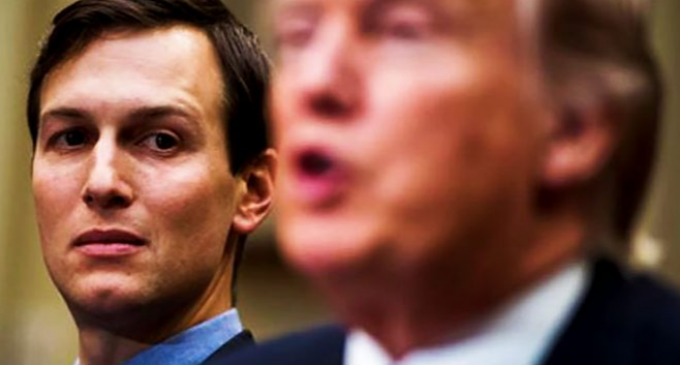 Kushner is a man with no prior political experience but is said to be one of the most influential, powerful players in the Trump administration.

President Trump has stated on numerous occasions that he believes Kushner to be the sole person on this Earth capable of brokering peace in the Middle East. It goes without saying how incredible a claim that is!

According to biblical end-of-times prophecy, as outlined in the books of Daniel and Revelation, the man who brings about peace in the Middle East will be the Antichrist.

Adding to the intrigue is the fact that Kushner has been backed by George Soros and brokered the most expensive deal in real estate history to buy the skyscraper located at 666 5th Avenue New York City for $1.8 billion.