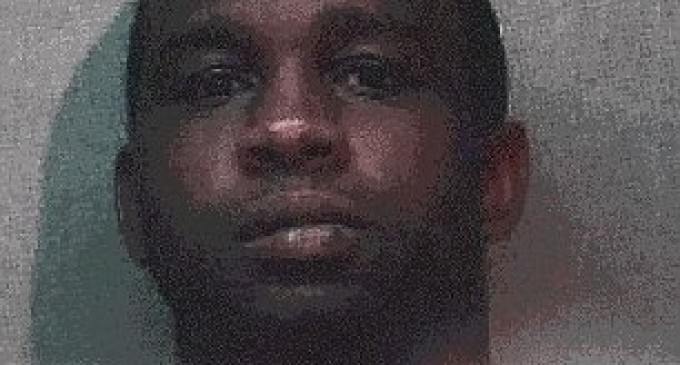 Oops! An intense manhunt is now underway in Louisiana for a man convicted of manslaughter after he was accidentally released from prison, a corrections spokeswoman said on Tuesday.

Benjuiel Johnson, 32, was released on September 23 from Dixon Correctional Institute on good behavior for prior charges, even though he had an outstanding charge for battery of a correctional officer, officials said. How did this happen? Find out on the next page: