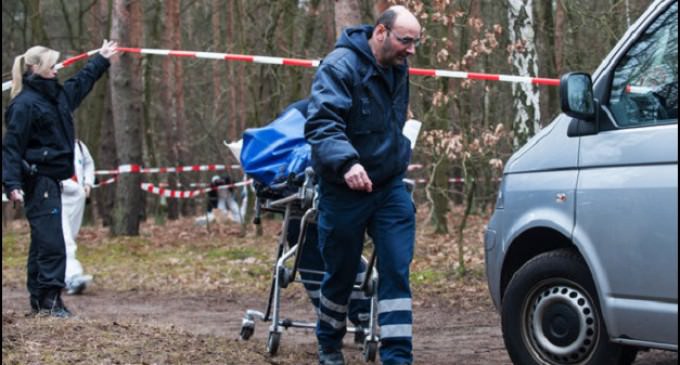 This year Germany prepares to absorb a million people in just twelve months – one per cent of its entire population – from numerous, diverse and alien cultures.  Let’s be clear: Violent, Angry, Malicious, Islamic cultures is what is being said in a very PC manner here.

“We must rid ourselves of the illusion that all those who arrive here are human rights activists,” says Max Klingberg of the International Society for Human Rights (ISHR), who has worked with refugees for 15 years. “Among the new arrivals is not a small amount of religious intensity, it is at least at the level of the Muslim Brotherhood,” he said. Yes, huge numbers of Islamic invaders looking to destroy Germany.

And they are not seeing it.

More of the Islamic violence against Christians on the next page: