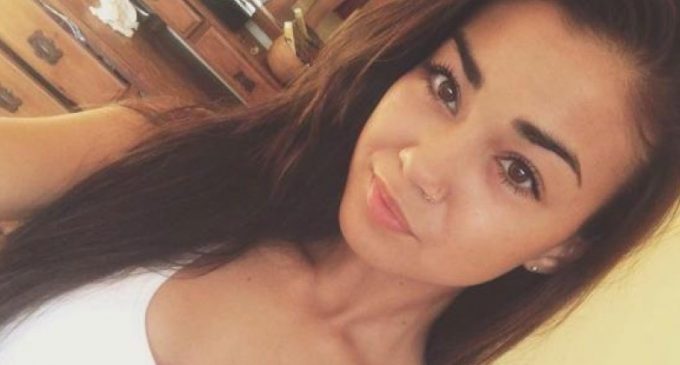 Political correctness is proving not just to be a slippery slope for Americans, but also for other countries around the world. And what do all of these incidents involving political correctness share in common? An alleged religion of peace called Islam. As if the migrant problems in Western Europe haven't been enough of a cautionary tale for Western countries, it would seem that Australia is now falling victim to the strategy of “turning a blind eye” to Muslim-related crimes.

A man who shouted “Allahu Akbar” while stabbing a British woman in Australia is being protected by Australian authorities who claim that the crime was not motivated by religion, but instead by mental health problems. Okay, because the first thing mentally ill people think to yell when murdering somebody is a religious phrase used by terrorists.

Twenty-one year old Mia Ayliffe-Chung was stabbed at a backpackers hostel in Australia and another British man was injured. The culprit is a twenty-nine year old man who had been in Australia since March, on a temporary visa.

Read what the Australian police commissioner had to say on the next page.