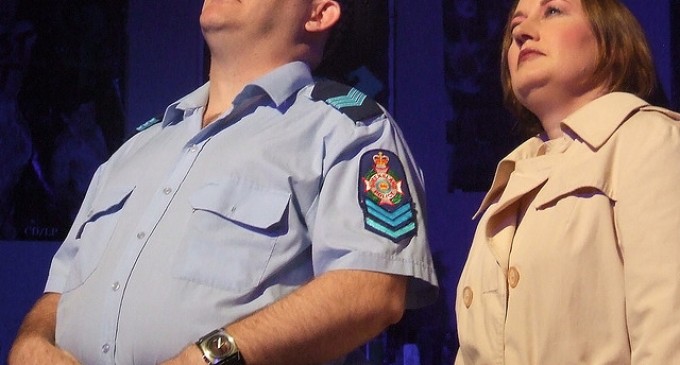 Every day you hear stories of some of the not so smart things that police officers have done. With a quick google search you can find a large amount of stories of cops abusing power, or just being plain stupid. From strangling paramedics on the job , mistaking a moldy french fry for marijuana, all the way to tazing an elderly dementia patient for ‘walking aggressively’ there is more than enough evidence to suggest that cops might need to think before they act.

When 49 year old college-graduate Jordan wanted to protect and serve his country through law enforcement and applied to become a cop, he took an intelligence test to determine if he was fit for the job.

The exam gave him a score of 33, which was roughly equivalent to an IQ of 125. That’s higher than 95% of the population. Unfortunately this disqualified him from the position as his local police department. They only interview those with a score between 20 and 27. Most cops nationally score an average of 21-22. Which is an IQ of 104, or slightly above average.

The department’s decision not to hire more intelligent people is based on the theory that they would get bored of the job and leave after receiving expensive training and equipment.

Only in the police force would you consider someone “too intelligent for the job”. Alleging that his rejection was discrimination, Jordan sued the city saying that his civil rights were violated. 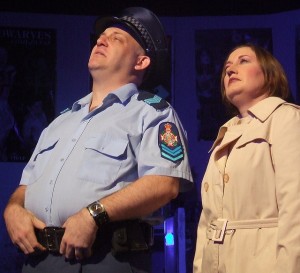 cuit Court of Appeals in New York upheld a lower court’s decision that the city did not discriminate against Robert Jordan because the same standards were applied to everyone who took the test.

It’s sad today to see the power of our police force growing and at the same time its intelligence shrinking.Why not hire smarter cops to better serve our nation? Would intelligent cops make their fellow cops look bad? Would it be unfair to the rest of the department? Perhaps.

Could the real reason be that our government wants less intelligent cops that blindly follow orders? History has already shown us what happens when people are “just following orders”.