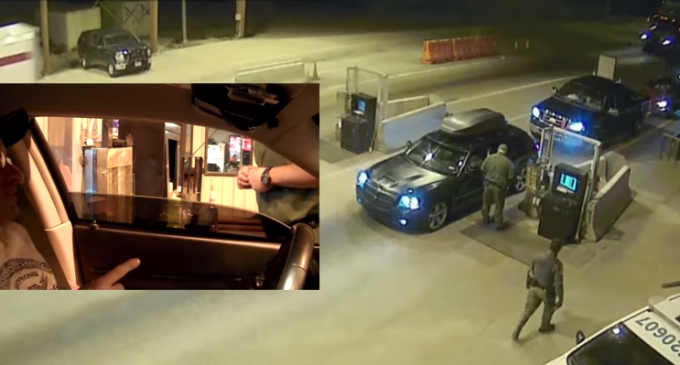 Florida resident Michael Sophin probably didn't think that ignoring an internal border patrol checkpoint would draw the consequences that it did.

Video has surfaced of an incident that occurred last October that is quite telling of the current tensions between those who feel greatly their Constitutional rights slipping away vs the incoming Marxist state.