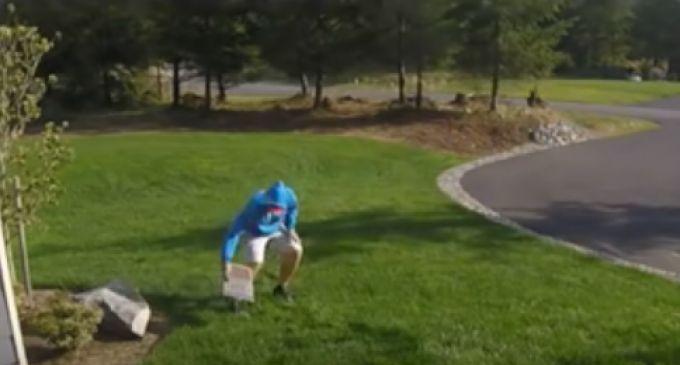 Liberals are the embodiment of everything they view the right as being. How's that for contradicting? Yet, you can't say anything to them without hearing the “hateful, racist and intolerant” rhetoric.

Which is why it's nice to see conservative folks fighting back, even if it is with something as simple as a Donald Trump sign in their front yard with an electric current running through it. God Bless America.