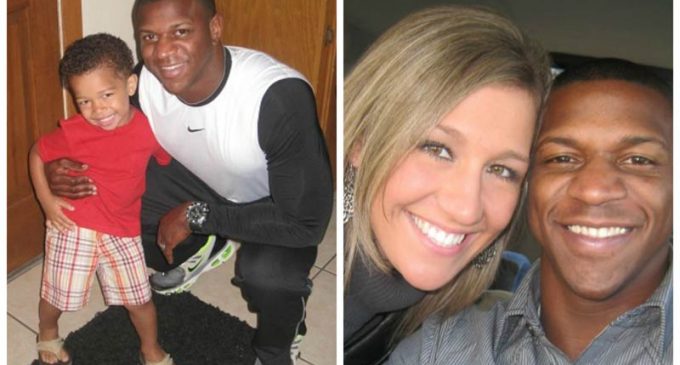 Family and volunteers found the body of Alfred Wright after police gave up the search. His ear was missing and his throat was cut , but police claim he was the victim of a drug overdose.

Now the FBI has become involved in this strange case made stranger by the behavior of the local Texas police.

It was 18 days after Wright went missing on November 7, 2013 when he was found dead just days after Thanksgiving in Sabine County, Texas.

Wright was apparently found in the same location that police stated that they had already searched for Wright when the father and son of a pastor was discovered.

Just 4 days into looking for Wright, whom Lauren claims was “a man of great faith,” police cut off their search for Wright claiming their resources were exhausted.

Alfred Wright was listed as a missing person and his case was mentioned as possibly drug related.

Wright was found by volunteers and his father with his clothes stripped down to his boxer shorts and sneakers with his cellphone tucked in one sock.

Wright was missing an ear, his throat was cut, but still, November 26, 2013, police forensics ruled his death “accidental” by multiple “drug intoxication.”

Alfred Wright’s family claimed that he never used drugs and is seeking out justice in the death of their son Alfred Wright. 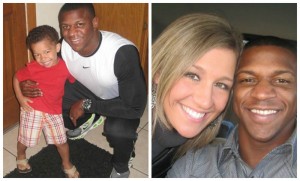