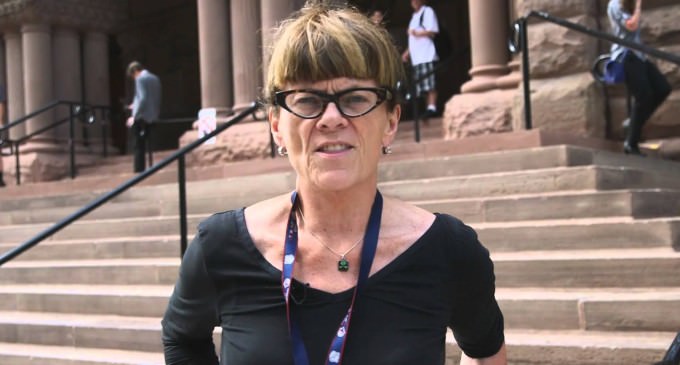 When 54-year-old Greg Elliott used Twitter to try to convince feminist activists to reconsider plans to publicly shame a young game designer, he thought he was doing a good turn. Elliott suggested the feminists' proposed campaign could be very damaging to the designer, so he made his pleas and arguments – via Twitter – for activists Steph Guthrie and Heather Reilly to halt their scheme.

Unfortunately for Elliott and his family, the activists did not take his suggestions well. In fact, he suddenly found himself fired from his job and arrested!

See Details and Video Report after the break: