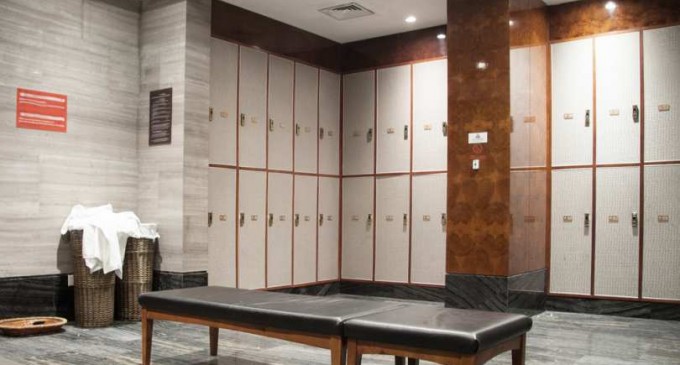 Women in America no longer have the right to get undressed in a penis-free environment. In many bathrooms or locker rooms across this nation, laws have been passed to allow men who say they “feel like women” to hang out in women's formerly private spaces.

Truth and Action has written about Transgender policies at Target stores and now it seems the retailer has earned a boycott and stock price tumble. Perhaps Target will run a series of commercials showing how awesome it is to watch a forty year old men follow a seven year old girls and grown women into the bathroom.  Way to go Target! Those ladies feel safer than ever at your stores.

The speed at which this issue was passes in so many states in a short time speaks to the organizing efforts of the Democrat Party and it's most strident provocateurs.

Would that the Republican party were half so organized, the left would vanish from the western political world.

Please see the next page for the results of these laws around our nation.